We all have money concerns, but for Black Americans they are multiplied by many factors endemic to our society and our history. Point by point, we explore the challenges and offer some practical tips for individuals striving to overcome them. 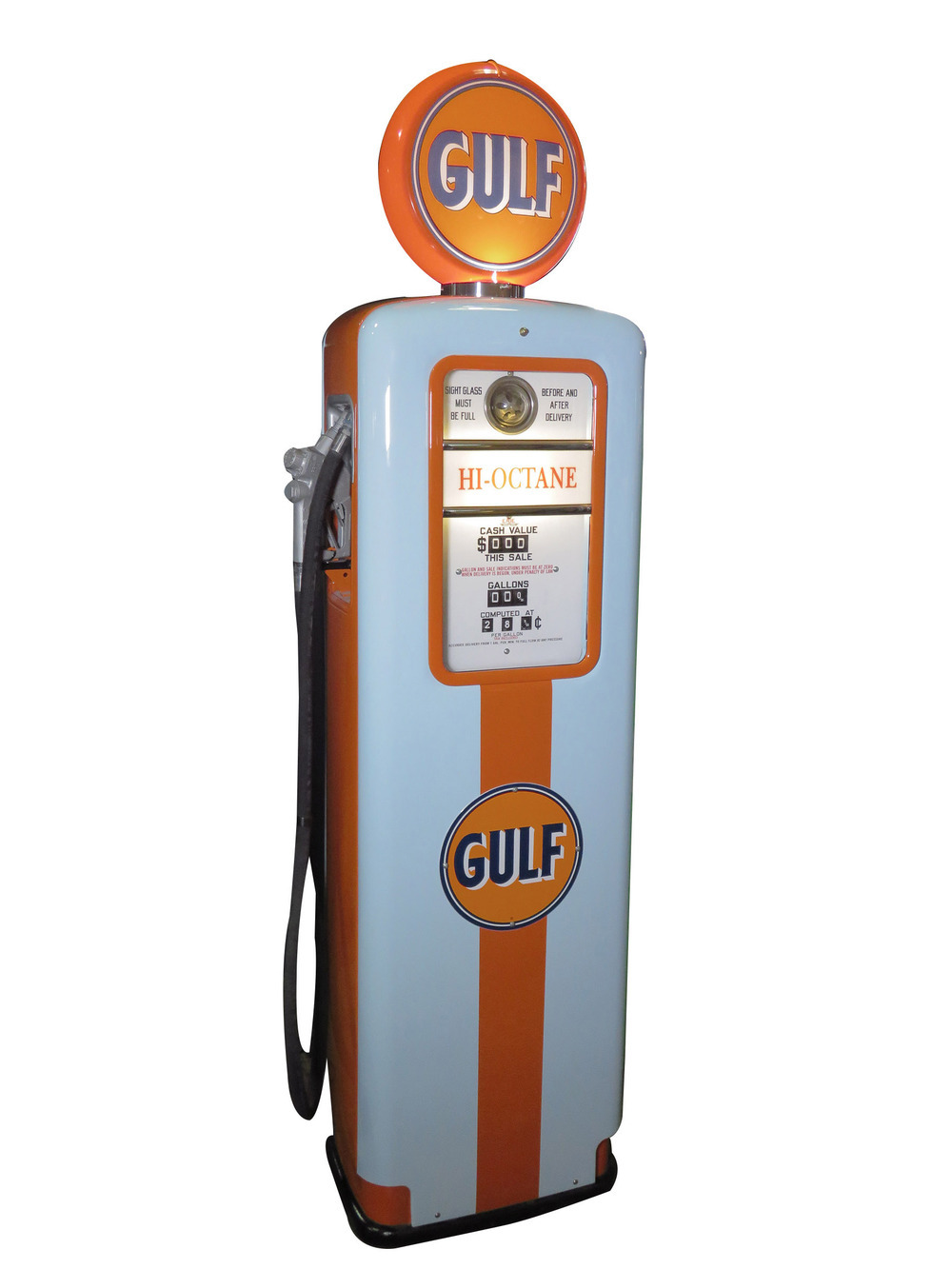 There are many well-known historical disparities in the American financial system that have contributed to the current wealth gap between Black Americans and their White peers. The denial of access to wealth-building homeownership and education benefits in the GI Bill, redlining and loan rejections for businesses are several critical components of today’s widely discussed racial wealth gap. Throw in historically lower wages and education gaps and you find there is a staggering difference in wealth by race. White families have roughly eight times the wealth of Black families, according to The Brookings Institution.

This historical context is critical in understanding that individual achievement must be matched with policies that address the framework that has yielded this result.

While there is much to do to address the broader systemic issues, every day that goes by is an opportunity to shore up individual situations. There are many steps to building and creating a bright financial future, and time is of the essence. Time and money go hand in hand in the accumulation of savings, assets and wealth. So, while we work on the broader issues, let us look at what Black Americans are saying are their biggest concerns and identify strategies to work on them now.

Where we are right now

Given such challenges, it’s no wonder that Black Americans are 10 percentage points more likely than White families to cite financial issues as the biggest concern facing them and their families right now, according to a report from the Kaiser Family Foundation. After controlling for education, years of experience and occupation, there was a median annual pay disparity of $2,000 for Black women and $1,100 for Black men in 2021, according to PayScale. Over a lifetime of earnings, those differences can add up to hundreds of thousands of dollars.

Take action: In today’s tight labor market, employees have more leverage to negotiate for a higher salary – or to move to an employer that offers better pay. In addition to your salary, you’ll also want to look at other components of the overall compensation, such as health insurance, retirement savings or paid leave programs.

If you feel like you are stuck in your current situation with few local options, remote work is more plentiful today than ever. Finally, if you plan on speaking to your current employer about a raise, put together a list of your accomplishments and skills to prepare for your conversation. It never hurts to reflect on and communicate the value you bring.

The median debt-to-asset ratio for Black households is 46.8%, compared with just 29.5% for White households, according to the Employee Benefit Resource Institute. Black Americans were also more likely to have to pay more than 40% of their income toward debt.

Take action: Make a plan to pay down your debt. Our debt repayment calculator can help you decide which debt to pay down first – and where to go from there. If you have student loans, investigate whether you would qualify for federal student loan repayment programs or have access to a workplace student loan assistance plan. Your debt repayment outcomes will improve with shopping for the best possible terms. After that step, refer to strategy No. 1. More income will of course help you reach your goals faster.

Finally, when it comes to repaying debt, be aggressive but wise. Put a plan together that allows for creating an emergency fund if you do not have one. Many repayment plans can get derailed by an unexpected large expense that leads to more borrowing.

3. Black families are less likely to own homes – a significant source of wealth generation.

At the end of 2020, 44% of Black households owned a home, compared with the three-quarters of White Americans who own property, according to McKinsey. Consider the reference to the GI Bill, which created homeownership wealth for White Americans, including the ability to pass on property wealth to the next generation. The disproportionate number of Black mortgage holders with distressed loans during the 2008-2010 financial crisis also impacted online payday loans Arizona overall homeownership levels. Difficulty getting a mortgage remains an ongoing factor as well. Black mortgage applicants are turned down at a rate that’s 80% higher than that of White applicants, according to an analysis of data from the Home Mortgage Disclosure Act.

Take action: Homeownership is widely viewed as a cornerstone for financial stability and opportunity to create wealth. For many families, a home is their most valuable asset. Along with the opportunity for your home to grow in value, tax benefits can also help with the overall cost. Consider your opportunities for homeownership and plan. If you already own a home, ensure that you have the lowest financing rates available, as mortgage rates are still near all-time lows.

If you need to work on your credit score to qualify, start by understanding what is holding your score down so that you can act as soon as you hit the right level. If you are seeking your first home, talk to someone you know who owns a home. Budgeting and preparing for homeownership will add many additional expense items you will need to include in your overall budget. Taxes, utilities, maintenance, and other costs vary depending on the size of the home and your geographic location.

When you are ready to buy, ask your lender whether they have any special programs to assist first-time buyers. An FHA (Federal Housing Administration) loan, for example, can allow you to purchase a home with as little as 3.5% down, while a Community Seconds loan could provide secondary financing to cover a down payment and closing costs.